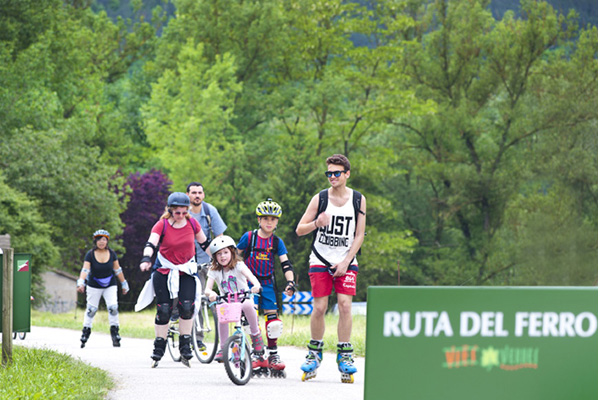 This is a low-difficulty route which can be made either walking or biking. It follows the old railway line from which it gets its name. This railway line transported the coal produced at Ogassa mines to Ripoll and Sant Joan de les Abadesses between the 19th and 20th centuries. The old railtrack has been restored and has become one of Girona four greenways.

During the route we can enjoy the nature which surrounds us, the crop fields and meadows, or the  Pantà de Cal Gat (Cal Gat Reservoir), as well as the great Romanesque constructions in the area, such as  the monastery, Sant Joan i Pol church and the medieval bridge in Sant Joan de les Abadesses, and the Santa Maria monastery - its spectacular arcade is something not to be missed-, and  Sant Pere church in Ripoll. 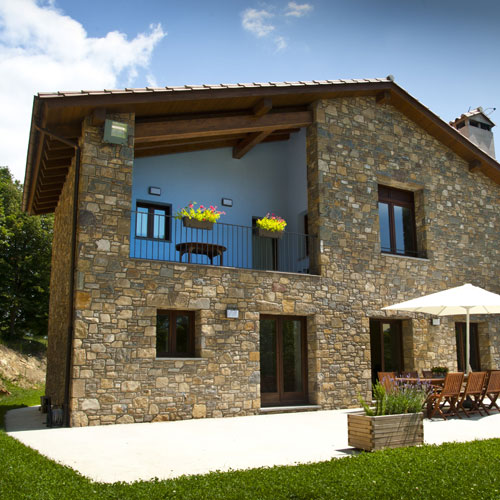 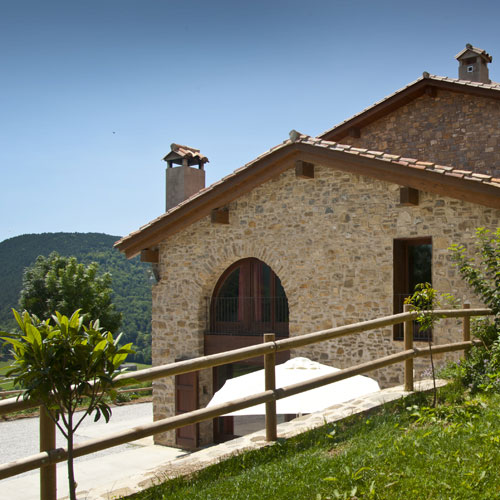